Meet some people from Pistere. 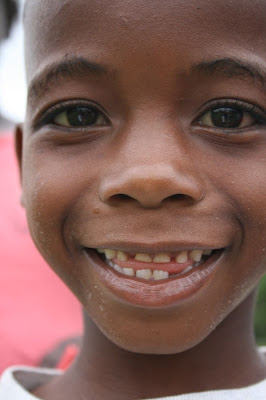 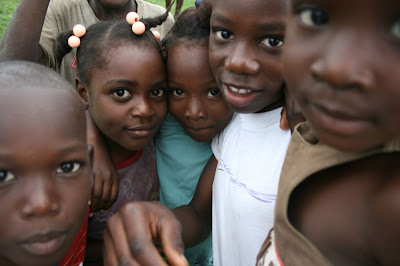 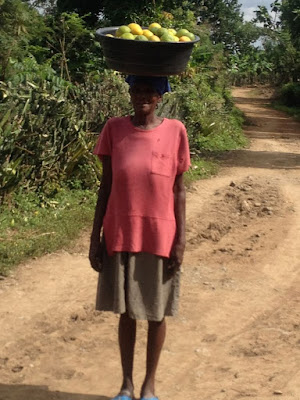 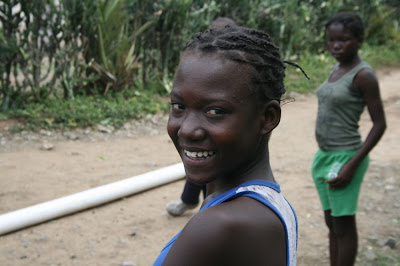 We met with their Kasak (mayor) pastor, and school director before we began drilling, and we were pleasantly surprised. This community already had a water committee formed, they sent in a formal written request for a well, and they knew exactly where the greatest need was in their community.

Now meet the people from Crossroads Church in Colorado.

You have a community that needs clean water, and you have a church that donated money for a new well. But that isn’t the peanut butter and jelly part, yet. The true peanut butter and jelly happened because the community of Piste understands and values the need for clean water, and Crossroads did one very important thing before coming to visit-they read “When helping hurts”. So instead of thinking they were coming down to drill a well, or to fix Haiti, or whatever reason they thought, they were very open to the fact that they are visitors-here to see and experience a different culture and to see the need. And the key difference being that when they saw the people and their need, they didn’t react emotionally by trying to just give them stuff. Of course it can be hard to come down and see a place like Haiti and not emotionally react. It’s so different here.They live very differently than we are used to seeing in the States.

But because this team read that book to help prepare their hearts and minds, there was a difference in how they interacted with the community and treated the people there. In addition to the fact that this community was special.  Haiti is has long history of foreigners coming in telling them what to do, and also doing it for them. They have a history of receiving handouts, and thus a lot of people react to seeing foreigners by holding their hands out and asking for something. Now this is neither here nor there. It simply is what it is. It is a controversial topic, and one in which I’m not in the mood to debate. But, know that the vicious cycle is the expectation from some Haitians that when we show up anywhere, we have to give them something. And on the flip side are foreigners (ourselves included!) who see such huge needs and want to help by giving stuff. But is giving someone a piece of candy helping them? Or hurting them? I mean, it’s only a piece of candy for goodness sake. But what about clothes, since some of theirs are torn and worn? Or how about money for a new house since they live in a mud hut with a mud floor?  And on and on it goes.

My point being, there will always be needs in a place like Haiti. So how we go about helping with those needs is very important. And of course we have, and will continue to make mistakes along the way. But we are also so pumped that Living Water is transitioning to really work on the development side of things too, so that we are not simply giving things away and doing it for them. That, and it’s not just about the water. Because we can meet basic needs-and that is very important-but do they know the Lord? And how are we supporting and building up the local church in the process?  When you read a book like ‘When helping hurts’, your perspective changes a bit. And you want to help in a way that edifies and builds those who you are helping up.

I saw peanut butter and jelly happen with this team simply because the people in the community weren’t asking for handouts while we were there-they were so thankful that we were trying to help them get clean water. And the team was there to simply see the need, and show those people God’s love. They didn’t bring lots of stuff that can sometimes cloud the message of “I love you and so does Jesus”. The times the community and the team looked forward to the most were simply the times spent together-playing on the soccer field every afternoon, doing Bible stories with them, chatting with the crowd that sat by the rig to watch, or visiting people’s homes and praying with them.

And not to spoil the ending, but we didn’t find water. After drilling to about 80 feet, and casing the hole, we discovered there was no water there. The formations looked like there would be water, but in fact, there was not. Our first dry hole. That dry hole hurts, especially after you get to know the people who live there. We walked to the next closest hand pumps and one was a half mile away, the other a full mile. Of course we prayed and pleaded with the Lord to produce water. And He reminded us that He is indeed in control. His timing is perfect, even though it would have been great timing to hit water with the team here. So we’ll continue to drill, until we find water or we run out of drilling pipe.