They were here almost two weeks ago now, but seeing as how I had malaria and was in bed for almost two weeks, I am just now getting to post the photos. Don’t worry, I think I am all healed up! Still tired and pathetically weak, but no longer stuck in bed! Praise the Lord!!

Liquid Church is pretty similar to our home church, North Coast Church, in that they are a few churches rolled into one as well. They have three campuses, that are each about twenty minutes from each other, and do satellite feed from the main campus of the head pastors. And then each campus is like it’s own church, with it’s own pastor, congregation, feel and style. Just like North Coast with Carlsbad (the venue we go to that stands behind us) and Fallbrook (the cute one that we used to live next to). Anyway, just wanted you to know how similar they are to our own church, and how fun it was to have them along!

So we decided to have them drill at a school/church. We are hoping to make up a contract with a large organization of Christian Baptist schools. They have over 200 Christian schools all across Haiti, and our hope was that we could drill in several of their locations. We want to drill in both churches and schools, and the schools are great for when teams come to visit so they can interact with the children. The one that we found for this team was Eglise Baptist Eureka of Pilette. They are a humble school that has no school building yet, but meets in the church for now. It’s partitioned off into little classes (think one room classrooms back in the day) and there are six classes with six teachers. They have about 120 kids, and the school is a primary school. This school is for the kids in the area that can’t afford national school. And the crazy part is, national school is only about $10 US a year. (plus uniforms, books, etc).

So, we were happy to come alongside them and provide a clean water source. The closest pump was about a half mile away. They sometimes used a hand dug open well out back, but it doesn’t produce a whole lot of water, and isn’t good for drinking.

Pictures tell a great story, so here is the week summed up in some fun photos… 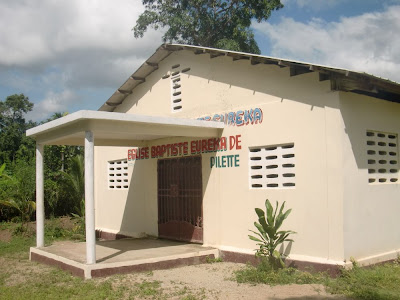 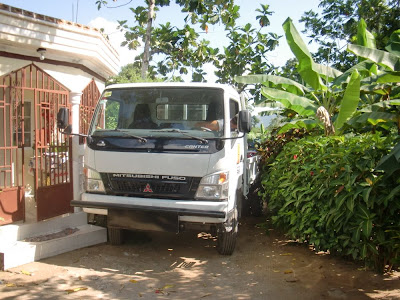 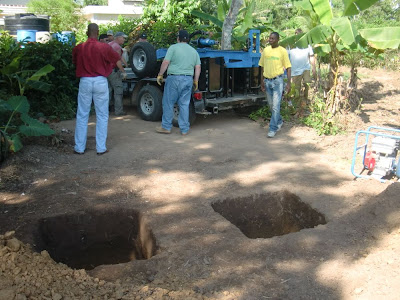 A man from the community dug these two holes that we need while using the rig. 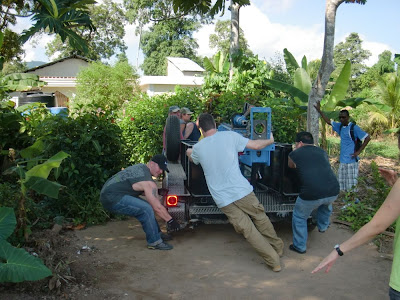 A little man power was needed to position the rig to the right spot. Jeff, Mark and Tom helped out. 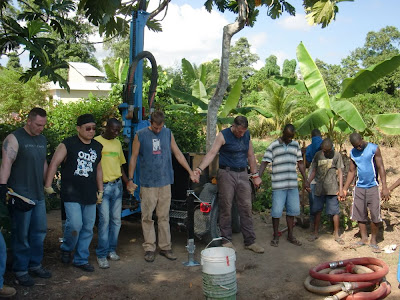 We circled up to pray before we began-with both the American team and the leaders from the church and some of the teachers of the school. Pictured are: Jeff, Tom, Clenel, Brandon,Amery, kids from the school 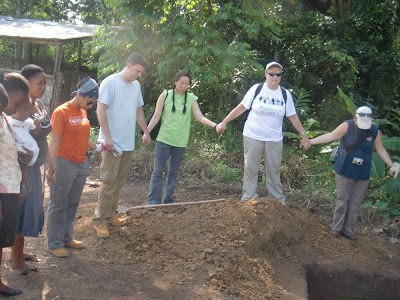 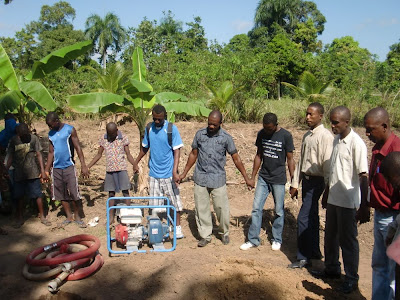 Same kids from the school, Ivenor (our amazing translator), the pastor, three teachers, and our community engagement guy Ronald. 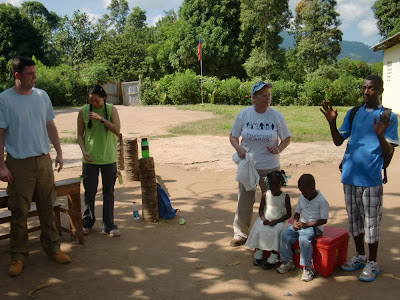 We immediately dove into work! Half the team started on the drill rig, and the other half gathered up the kids, one class at time, for Bible stories and crafts. Janet, Mark and Esther were totally into it-as was Ivenor! 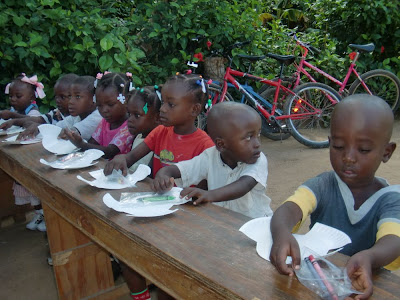 After the Bible lesson, the kids made their own fishes out of paper plates. They loved it! 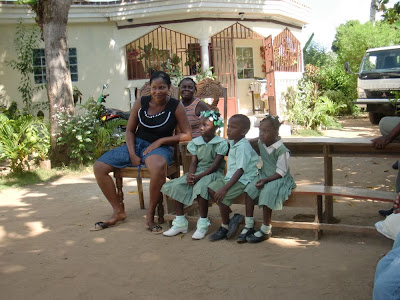 The pastors wife loved watching too-she was in charge of the littlest kids. And she randomly would make us bread, bring us treats, and just loved on us. It was such a delight to work with her. 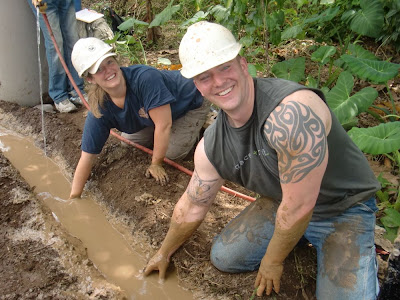 The other half got started on the rig-and didn't waste anytime getting dirty! These two, Rebecca and Jeff, are feeling through the mud to see what kind of formations we are in under the ground. A very important job! 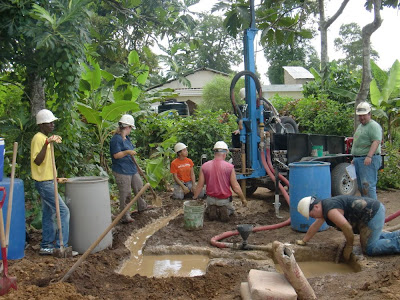 A photo of the process. The rig uses mud from those pits to force down into the hole and break up the dirt and small rocks to dig down. Then the gravel, sand, rocks come up and the teams sifts through them to determine what material we are drilling through.