She is still alive. The chick who was almost pecked to death by her own mom. Turns out, mama chickens will do that when more than three days passes between hatchings. Since she had four chicks, and then about four days later Aretha showed up, she didn’t think it was her chick. And Aretha needed a mom, so she followed her around everywhere. Well, mama chicken didn’t like it, and would ignore her, and finally decided to kill her off.  And so, since she made it through the worst, I decided to name her. Her name is Aretha. She’s black. She can sing. She is pretty cute. Oh, and she’s one high maintenance chick! 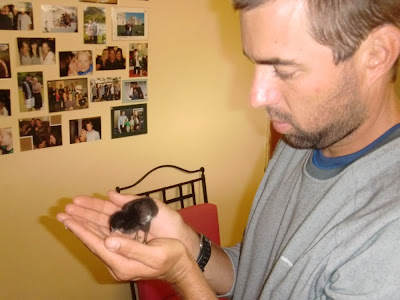 Brandon inspecting her to make sure her head isn't infected! 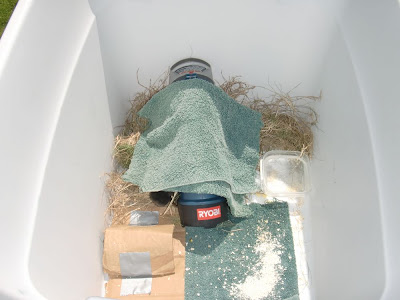 Her little house. Can you see her next to the flashlight? She needed a light on her all through the night, for a whole week, to keep warm.

Our high maintenance Aretha would wake up chirping in the middle of the night cause her light went out! We changed the battery about five times each night! Brandon didn’t wake up much, and only cared when just yesterday the tiny flashlight bulb burnt out… the special bulb he has to order online, and can’t get here easily. Thankfully, now that she is a bit bigger, she only needs one battery to keep her warm all night now. (I somehow talked Bran into letting me use his spare bulb for her!!) We tried to think if we could give her away as a gift, or put her outside, or something. She needs to be out in the real world! And yet, every time I take her outside with me, and let her roam around, the other chickens come up to her and try to peck her. Basically, since she has no chicken mama, they think she is fair game. Her mean mom even dive bombed me while I was holding her-and of course I won the battle since I am bigger. I think Brandon will hopefully build her a little pen soon….

One thought on “Meet Aretha Franklin.” 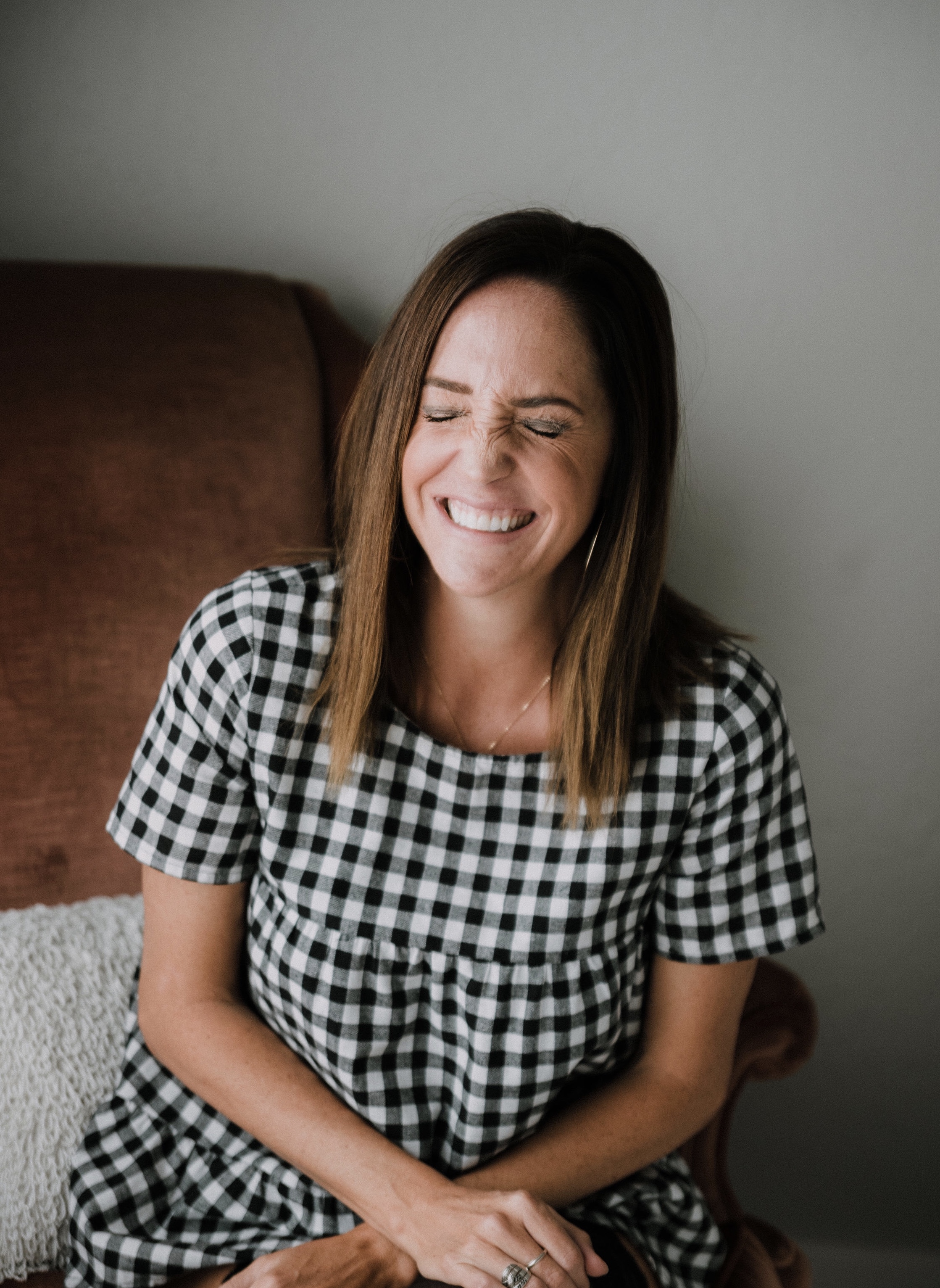