We set off for the beach. We live about an hour away from some pretty amazing Caribbean beaches. When we got to the beach we intended to hang out at, Brandon and Curtis had already formed an idea. There is this tiny little island off in the distance that Brandon has talked about wanting to go to. Since we were with Curtis and Danielle, and they are always up for an adventure, we decided to go for it. We rented a boat and set off. Where we got on the boat was right next to Labadee, the private island Royal Caribbean owns where the cruise ships stop. It was hilarious to be scooting along in this rinky dink boat right along side the biggest cruise ship in the world! We all got a good laugh as we were taking pictures of the other white people on jet skis and the huge ship. 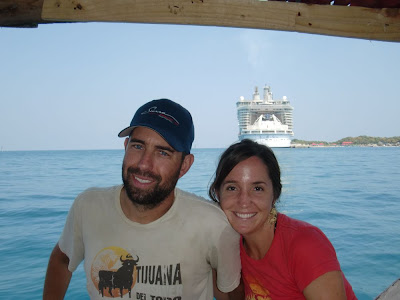 Check out that huge ship!!

Turns out, this island called Ile Rat, was first named  La Amiga-when Columbus discovered it!! Columbus discovered different parts of Haiti, and this little tiny island was part of those first findings. Not only was it beautiful and quiet with no one around, but there were treasures lying right underneath the surface of the water! Curtis, who knows a lot about Haiti, said that Indian artifacts have been found on this island-from the indigenous people who first lived here. We didn’t have a shovel, or any tools to dig with, but it was pretty crazy to think stuff was pry buried right underneath us! 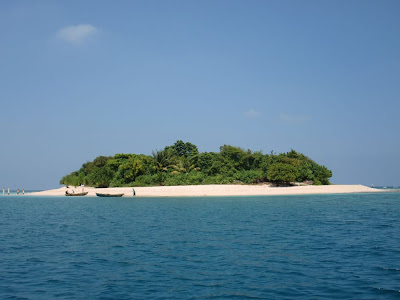 The tiny private island we discovered...isn't it amazing?? 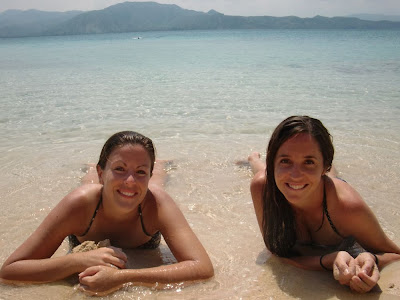 The water was so clear and so warm-we just played in it all day! 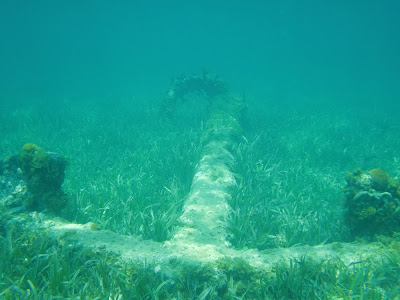 Brandon & Curtis went snorkeling and check out what they found!! 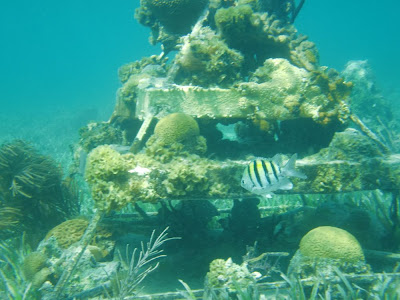 You could see so much underwater 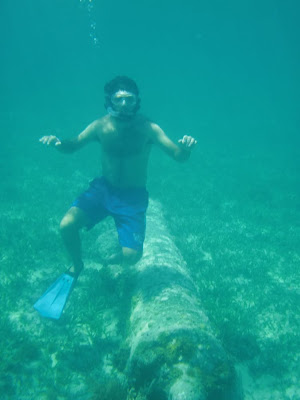 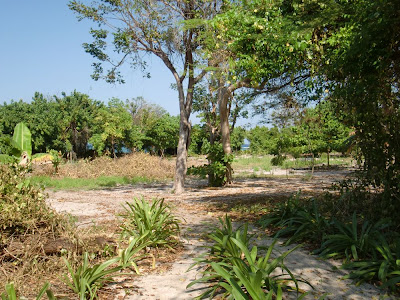 Standing on one side, you can see right through to the other side... 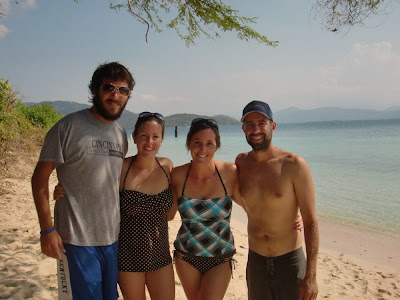 How fun to "discover" this island with them!!

We finished off the most perfect day by stopping off at a beautiful hotel on the beach. We have been there before, alone and when we met our friends from Port de Paix. But, this was the first time eating dinner there, and it was just amazing. They have glass balls, and shell lights everywhere, and it felt so fancy and fun! We sat in the open air with a full view of the ocean.The food was great-fresh shrimp and seafood! What an amazing end to a perfect day! 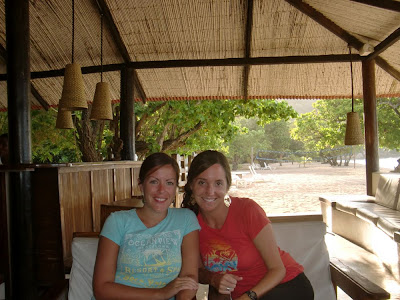 So fun to have girl time with Danielle!! 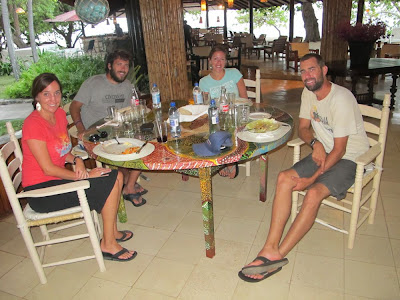 What a fancy and delightful treat!